So I finally get to write something Helish. Which, normally makes me happy. I…tend to get distracted which leaves me not putting as much of the Hel’s teachings and ways out there. Admittedly, these ways are mostly for the dead, but still.

Unfortunately, our journey into the Eternal Realm is not for joyious reasons, or even respectful ones, but rather because I rather feel like choking a bitch. Several bitches, actually. And I’m having to reach across the proverbial afterlife and smack some people who, typically, I don’t have to worry about pulling these types of shenanigans. I’m talking about the Satanists. 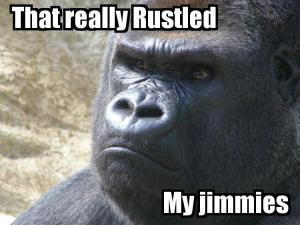 Yep, you read that right. Apparently the Satanists are joining up with pro-choice groups because they don’t like what’s supposed to happen to the aborted child after it has been sliced, diced, burned, and removed.

Abortion rights activists may have found an unlikely ally in the Satanic Temple, which has vowed to oppose a new Texas state rule requiring fetal tissue be given a burial or cremation.

In this case, the fact that the aborted, unborn child is now apparently to be given a proper burial, or at least a cremation.

That’s right, giving the Dead a proper burial is now grounds to scream and protest by Satanists and Pro-Choice advocates.

No rights are being violated. No abortions are being prevented. The only thing that is changing is that the dead are being given a burial! 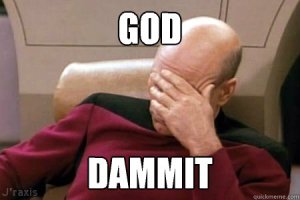 From December 18, Texas hospitals and abortion clinics will no longer be permitted to place fetal tissue in sanitary landfills and instead will have to organize a burial of sorts. Although not an official law, the rule could be used to guide court procedures.

That’s right, instead of throwing the dead into a landfill…clinics in Texas will have to provide the dead with a respectful internment.

My Gods, the horrors. You end the lives of numberless unborn and now instead of throwing them in garbage bags you actually have to bury or burn them like you would a normal person. So oppressive! So inhumane! 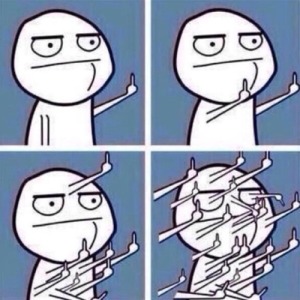 The Satanic Temple, which uses Satan as a symbol to promote secularism, has now denounced the rule for enforcing a “well-established component of religious practice.”

That’s right, a religious organization is…protesting religious practice. But let’s look at their statement, shall we?

TEXAS RULE ON FETAL REMAINS THE SATANIC TEMPLE RELIGIOUS DEFENSE OF REPRODUCTIVE RIGHTS The Texas Department of Health and Human Services plans to enforce new rules that require that fetal tissue must be buried or cremated and can no longer be disposed of in sanitary landfills as they are in every other state. The Satanic Temple believes burial rites are a well-established component of religious practice…

Oh no, religions everywhere bury their dead. That means burial of the dead is religious in nature! Because burial has been a part of human existance since the dawn of time, in different forms and rites.

But so the fuck what? So what is burying the dead is “a component of religious practice?” What does that even matter in this issue? Is the Satanic Temple really going to stand there and scream about how it’s wrong to not throw aborted babies into landfills? How, rather, that is the morally acceptable action, as opposed to burial or cremation!? 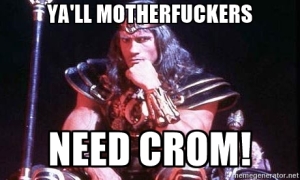 …The Satanic Temple believes burial rites are a well-established component of religious practice. This is undisputed in the entirety of US legal history. In addition, members of The Satanic Temple believe in the inviolability of the body and, as such, these rules contradict our fundamental beliefs. The First Amendment protects our right to practice our beliefs, and under the Religious Freedom Reform Act (RFRA), the State must present a compelling reason for why they want to enforce rules that inhibit adherence to our religious practices…

So wait, if the Satanic Temple really means it when they say they believe the boy is inviolable, THEN HOW THE FUCK ARE THEY SUPPORTING ABORTION? I myself am rather Pro-Choice, but even I admit that an abortion is a violation, a destructive violence against the unborn life, an infringement on it’s very right to exist, and a desecration of the sanctity of life.

And they want to claim that throwing the sliced up remains of an unborn child’s body is not a violation of this “Principle of Inviolability?” That it is not a destructive, violation, violent, infringing desecration?

So please, will someone clarify how this position is not a complete piece of hypocritical, and heretical, piece of bullshit!

Because I’m pretty sure mass graves/landfills for bodies are a god damn violation of human “inviolability” and even their rights! 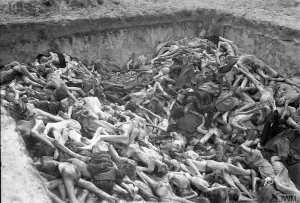 Or maybe they’re going with the second definition of Inviolability: incapable of being violated; incorruptible; unassailable. In which case they believe that nothing done to the human body is disrespectful, violent, destructive, etc.

In which case I have a few questions for these Satanist regarding Rape, Mass Murder, Mass graves, torture, etc. 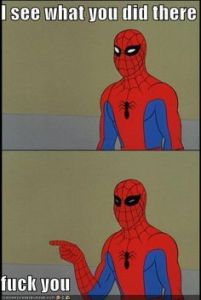 Because apparently they feel that tossing human remains in the garbage after you slice them up or burn them alive with acid is perfectly, morally acceptable!

Actually, that appears to be exactly it. They say the human body is inviolable. Which means that they acknowledge the Unborn as Human. Which means the Satanists here find it perfectly acceptable to kill defenseless Humans who are Trapped in Inescapable Places, by carving them up alive, and then toss Human Remains in a Landfill.

Perhaps these Satanists would be willing to uphold this theological doctrine for themselves. I could use some building materials for a shrine to Hela.

…Clearly, the State of Texas has no compelling reason because these rules were not enacted to promote health and safety, but rather to harass and burden women who terminate their pregnancies…

Really? It is harassment and a burden to these women that they might have to pay the clinic (or funeral home) a fee to properly dispose of the unborn human they have just had executed.

I mean sure, this might not have been enacted to promote health and safety, but I would certainly consider it a PROMOTION OF HUMAN DIGNITY!

Now, I could give you that this would be a “burden,” but burdening someone with the consequences of their actions is part of life. The dead deserve a proper burial, regardless of who they are. Especially if they are an innocent.

But is this Harassment? Honestly, I don’t care if it is. If you want the right to kill your unborn child, fine, you can have it. But that child deserves a burial of some fashion. Not to be tossed out like the bloody remains of yesterday’s pork dinner. You had sex. You did not use protection. You got pregnant. And you decided to abort. Or you got raped and pregnant, and decided to abort. I don’t care. The child dying by your command in innocent, had no say, had no choice, the least you can do is give it a proper burial if you will give it absolutely nothing else in its life…

AND IF THAT IS HARASSMENT THEN YOU DESERVE IT!

There is a reason we bury the dead. It is out of respect for the person they were, or that they could have been. It it is also to appease the spirit of that person. And frankly I have heard tale of enough people haunted by their aborted child in one form or another that those spirits should be treated the same as any other and given a proper end.

Well, I’m so happy to see that the Satanists are such paragons of human decency and respect. I am so happy that their religion allows them to slaughter the defenceless and toss their bodies into unmarked mass graves along with all sorts of other “medical” garbage.

I am so glad that they do not appear to feel any need to respect the dead, the helpless, the butchered. That to their religion what is done to a person against their will and the flagrant violation of their bodies afterwards is of no consequence.

Now, maybe I am biased because my religious path is of the Dead, and the Dishonored Dead at that. And few count among the dishonored dead more than aborted children, who were given no honor or respect during their brief and painfully ended existences. Who are tossed in the garbage like so much rotten meat, for the selfish whims entitled and self righteous beings who give no thought beyond their own personal comforts and pleasures. Who are denied even the most basic of human rights.

So quite frankly, all I can give to the Satanic Temple at this point is a giant FUCK YOU. 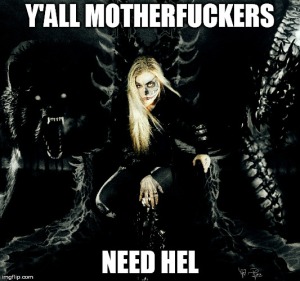 14 thoughts on “Shall Hela Fight Satan?”