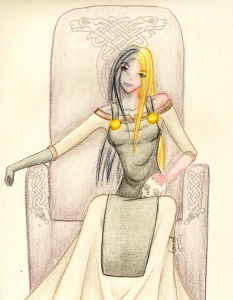 Two years ago today, I took my dedication to Hel, Goddess of Death.

It’s really hard to believe that it a) has been that long and b) has been so short.

I only remembered the anniversary due to it popping up on my Facebook page to let me know. Given everything that has happened in the last two years, it felt more like ten years since I first became the Helsen, the Son of Hel. 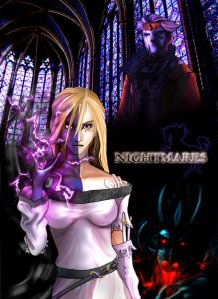 Can I say it’s been fun? No. It’s been a ride, but I’ve lost a lot. A lover (twice), a brother, powers I had grown attached to, parts of myself. In a very real sense, I feel as if I have died, and am now one of the dead.

But I can’t say it’s all bad. I gained a home in Helheim. I gained friends with my five generals. Hel and I became closer than ever before, which ultimately culminated in our marriage on Feb 28 of this year. I’ve gone from being the Helsen, to the Helakonigr, the King with Hel. I died, but often these days I feel more alive than I used to in my unlife. A No Life King, if you will. 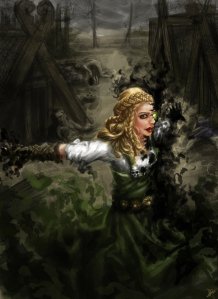 And sure, I’m having to start a lot of things over from scratch, it seems. It seems like I’m always starting things over from scratch, my relationships with the Gods, how to use Divine Power rather than Magic, and so forth. It is not an easy road, and like many gods I am jealous of mortals for what they have that we do not, but it is not a life I would trade. I would not give up my Hel for anything.

Now I just have to figure out if she wants to do anything for this anniversary, or just our wedding one… 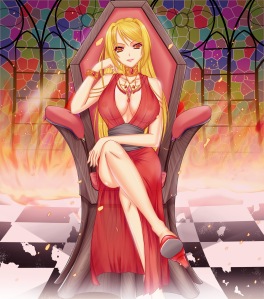